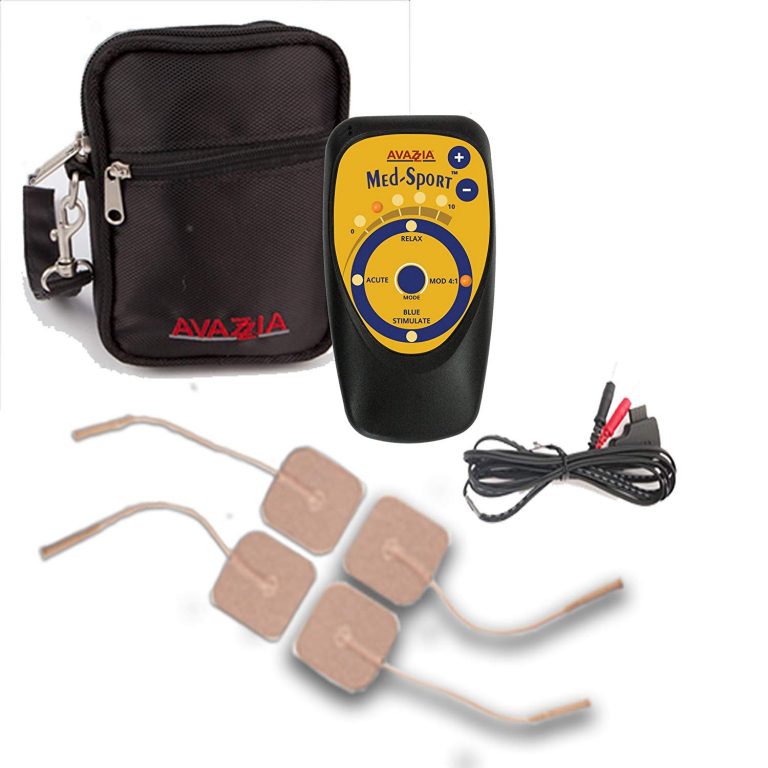 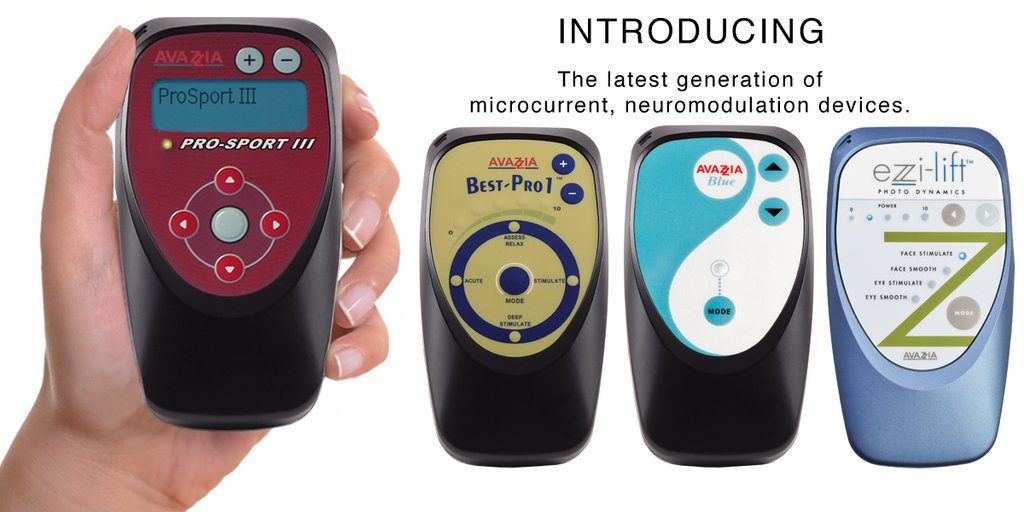 encouraging people to restore their own health

There is a way back!

Working with our body’s natural cell regeneration, we CAN regain health by helping healthy cell regeneration to happen, If we are still breathing there is HOPE we can get better by giving our body
what it needs and removing as much of the toxicity (stress, poisons etc) as possible.
It may take time and some changes, but isn’t it worth some small (or bigger) sacrifices
to feel better and live a happier life?
Phone Wayne, your local microcurrent therapist on 027 236 1724
see more about microcurrent therapy here

the difference between microcurrent and TENS devices

TENS units work on scrambling a scrambling theory, meaning they send an overwhelmingly high surge into the body to block the main pain signals to the brain (making the signals unrecognisable), the same way that tylenol blocks the brain from feeling the pain but doesn’t actually solve the problem.
TENS devices usually work while attached, but provide little to no lasting relief once they are removed.

Microcurrent operates on Sinusoidal waves, like those in the body, so the body is tricked into recognising them as a natural source. Just as antibiotics and opiates lose their effectiveness over time, the body can become accustomed to frequencies too if they are delivered in a foreign way. Most TENS units work on Sawtooth or Square waves which are mechanically easier and cheaper to create but are totally foreign to the body. Over time the body will stop responding to TENS units entirely because of this. Microcurrent also works on low frequencies (like those the body uses to communicate with the brain) so we hijack those signals and ask the brain to work with the body in a very natural way. This is why we can accelerate bone repair, speed up wound healing, improve sleep, flat out turn off inflammation in local areas and so on.

TENS units operate on very high frequencies, with no purpose other than totally screwing up those brain signals.

That’s my explanation – I hope it helps.